The Manila Law School (MLC) traces its origin to the renowned “Escuela de Derecho de Manila,” which was founded in 1899. It is therefore the country’s first Filipino law school.

Don Felipe G. Calderon saw the need for the establishment of a law school which could train Filipino lawyers and provide legal services to the people and government of the New Republic. He then founded the “Escuela de Derecho de Manila” on June 28, 1899 — and became the school’s first-ever dean. Since then, the school has trained lawyers who later became Chief Justice of the Supreme Court, magistrates, government officials, and law practitioners.

In 1930, in keeping with a trend to teach law in the English language in line with the American Occupation of the Philippines, Supreme Court Justice Felix Angelo Bautista converted the “Escuela de Derecho de Manila” to Manila Law College. Justice Bautista became the Dean of the Manila Law College, succeeding the position from founder Don Felipe G. Calderon.

MLC is now headed by its President, Prof. Rodolfo Valentino F. Bautista. He is the son of former President and Chairman of the Board, Dr. Eduardo J. Bautista, Sr., and the grandson of Supreme Court Associate Justice Felix Angelo Bautista.

The Manila Law College aims to be the country’s leading private and non-sectarian law institution in the formation and development of career Filipino lawyers who are committed to the highest intellectual, moral, and socio-cultural standards.

The general law program hopes to provide students with high legal education at the least possible cost, and to prepare them for a law practice that is geared towards public service and social justice. Towards this end, the law program is designed: 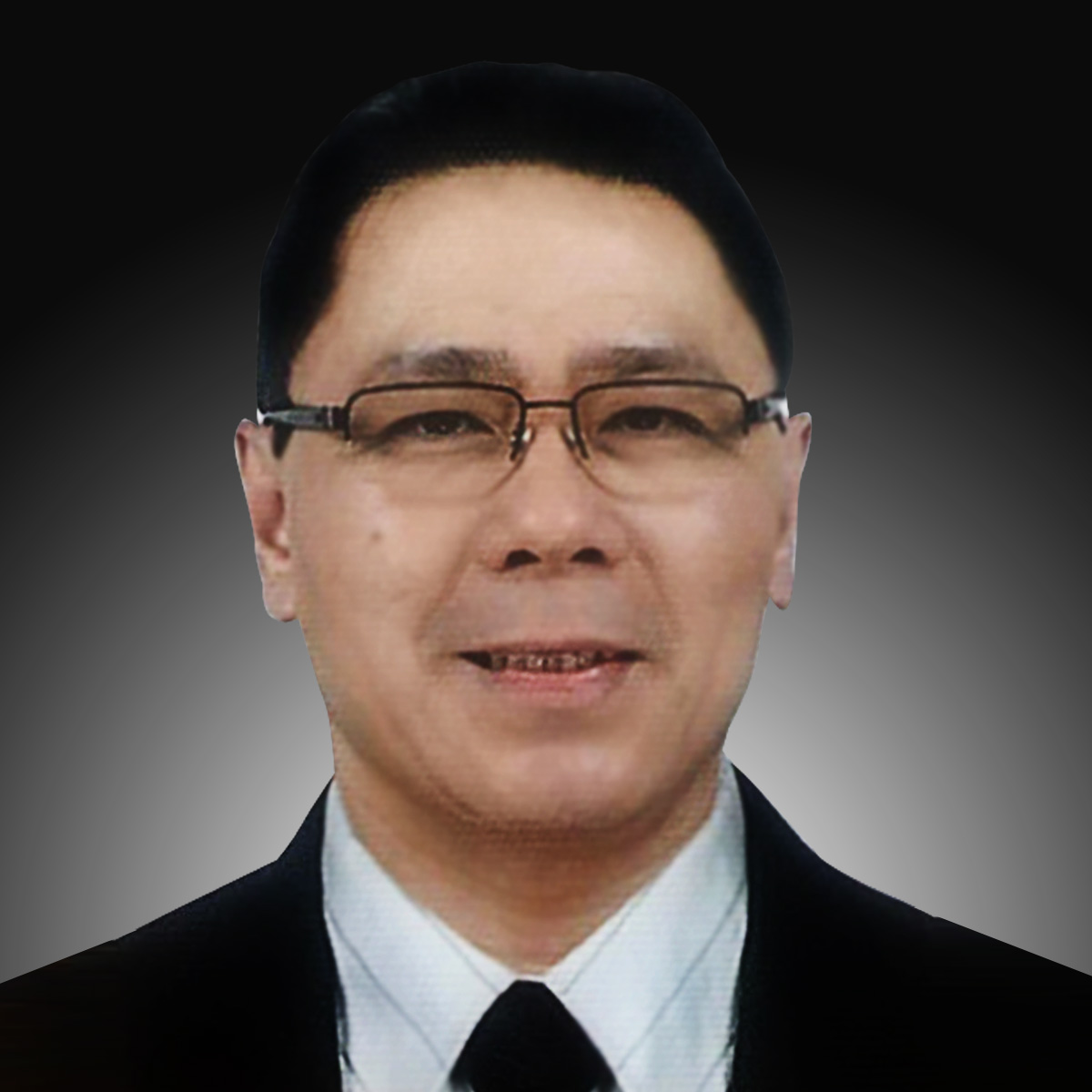 Message from the Dean

MLC takes pride in its distinction as the oldest Filipino law school in the country.

Aside from such distinction, MLC distinguishes itself as the school of the ordinary, hardworking Filipino students. At MLC, we give the optimum opportunity to students with a limited budget for a law school education to pursue their dreams of becoming members of the Bar. MLC kept its tuition fees low but academic standards high to encourage more students to obtain a law degree and bring their dreams of becoming lawyers to complete fruition.

The Peculiarity of MLC as a Law School of Choice

In MLC, we journey with our students as they trek the long and arduous road to achieve their dreams. The goal is not only to pass the Bar exams but to be great lawyers. We take pride in providing our students with high-quality legal education at a very affordable cost. MLC endeavors to achieve its mission of helping an ordinary man achieve his dream of becoming a lawyer and being a valuable asset in Philippine society.

Why Study at MLC?

The cost of legal education in the Philippines is beyond what an ordinary working student can easily afford. We, at MLC, do not subscribe to the idea that only those who are financially well-off can pursue their dream of becoming lawyers. MLC takes pride in providing one of the most affordable tuition fees among law schools in the country. Despite its low tuition fee, MLC has a corps of professors comparable to the best schools in the Philippines. Our professors are composed of national bar reviewers, veteran academicians, justices and judges, prosecutors, high-ranking government officials, and law practitioners from well-known law firms.

Join us at MLC today and take your first step towards the achievement of your dream!